Blog
Big Change Advisors / Buy Side / Beyond Face Value: Assessing the Value of a Deal
Apr 05 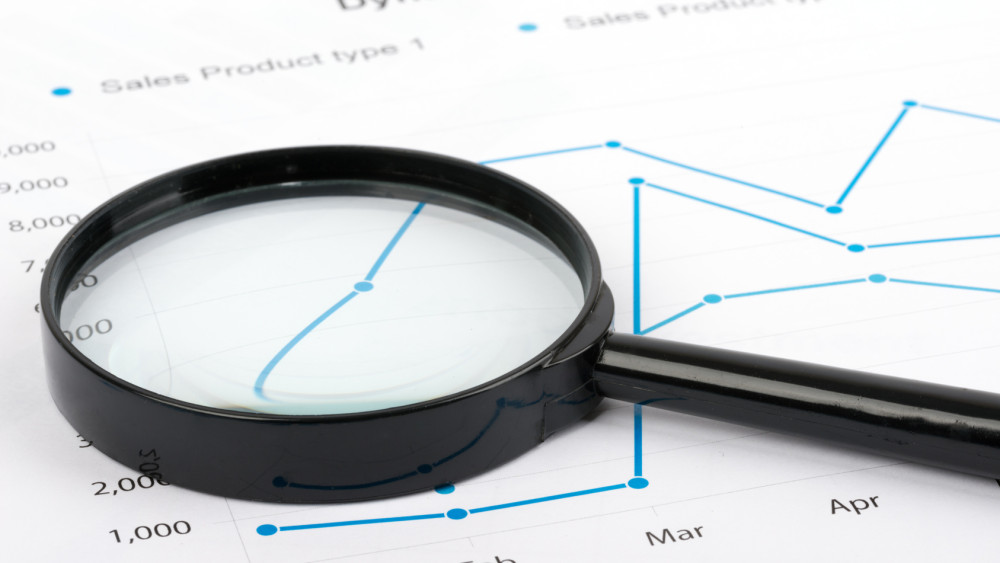 Beyond Face Value: Assessing the Value of a Deal

Last week it was announced that Japanese technology company NTT Data will acquire Dell subsidiary Perot Systems. While Dell was seeking $5 billion for the IT consulting company started by former presidential candidate Ross Perot, Dell accepted the bid of $3.05 billion – approximately $800 million less than what Dell paid for it in 2009.

The deal appears to be in favor of the acquirer, but Dell has not become an international IT leader by making bad financial decisions. On the surface it may look like Dell is taking a hit here, but there appears to be solid rationale for this sale. Here’s a closer look at the deal.

It does appear that Dell may have overpaid for the Perot business in the beginning. An evaluation I did at the time shows Dell’s debt was $185 million and it had an available cash flow of $329 million. 2009 figures show Dell’s Enterprise to EBITDA valuation per its public filing 10-2009 was 6.5 Xs. In the Perot Systems acquisition, the EBITDA/valuation multiple was 12.65 X for a total of approximately $3.8 billion. More information is available here.

This deal will expand NTT Data’s presence outside of Japan and increase it in the US. It will also enhance the company’s global delivery platform, adding to the Keane acquisition that happened in 2010. The new deal gives NTT Data more scale, making it a top global IT services provider.

It also increases the scale of the health care vertical. Perot Systems has a solid infrastructure business, and therefore could create cross-selling opportunities with NTT Data, which has historically competed on the application side.

Before this acquisition, Dell was reaping an estimated $300 million (2009 run rate) per year for over 6 ½ years through Perot Systems. And now, through the sale it will bring in around $3 billion in capital. This seems to indicate that Dell will continue to focus on being a manufacturer and turn to its channel partners for the service and support component.

Ultimately, the deal means new opportunities for Dell’s 165,000 channel partners. With the sale of this services arm, the company will be looking to its partners to execute this component, compelling Dell to align more with its partners instead of competing with them.

Steve Pomeroy is the founder of Big Change Advisors, a unique M&A consulting firm in Los Angeles that helps businesses achieve big goals while making a big impact on society. To request a free consultation, contact us.