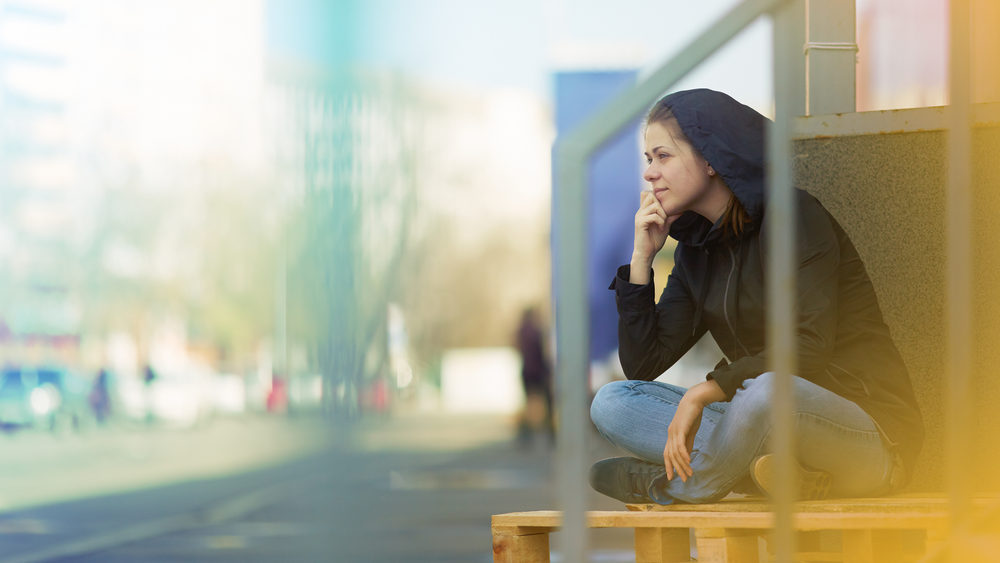 “She Does” More for Homeless Women in LA

Homelessness for anyone is traumatic – for individuals, families, children and students. And for women especially, homelessness presents a specific set of challenges. Here’s a look at what these women are up against, and what one group in LA, the She Does Movement, is doing to help.

In addition to the stigma, uncertainty and fear that comes with being homeless, women experience other factors just by virtue of being women:

Lack of access to maternal health care. Pregnancy comes with many expenses. The costs of clothing, proper nutrition, doctors’ appointments and medications quickly add up before the baby even arrives. For homeless women, these expenses can be unsurmountable. While there are services available to help, many women don’t know about them or avoid accessing them for fear they may lose their newborns to child protection services.

Burden of child care. When women do have children, the costs and logistics of childcare often falls to them. Women struggle with having to work and provide a stable home for their children. Again, if they don’t succeed, they fear their children will be taken by social services.

Risk violence. Violence against women is prevalent everywhere, and risk is even greater on the streets. With the threat of rape, assault, and trafficking, women struggle to ensure their personal safety. The irony is that, for one out of four women, fleeing a domestic violence situation was the reason that made them homeless to begin with.

Women face these types of challenges daily, plus others you might imagine (such as a higher incidence of mental illness than the general population) and others you might not think of (such as limited access to menstruation products). From the very large (access to services) to the everyday (affordability of tampons), this scope of issues makes homelessness for women particularly devastating.

She Does Make Moves

One initiative working to address this is the SheDoes Movement, as in “she does” matter, she does protest, and she does demand change. The group organizes events and petitions calling for the rapid sheltering of unsheltered and unprotected women in Los Angeles. For example, at an event in February, dozens of SheDoes protesters gathered before the LA Mayer’s Prayer Breakfast to urge the city to provide emergency shelter for 1,000 homeless women in the next six months. Another event called together She Does “Warriors” at a city budget meeting to demand the opening of 15 new shelters. After the group’s steady outcry, Mayor Garcetti has acknowledged that “she does” deserve support and has promised to open six shelters for women while permanent housing is being built.

Helping women at the LA Mission

LA Mission also continues to recognize the plight of homeless women. In addition to providing emergency services for all homeless populations, the mission runs a dedicated program to helping women “transform their lives and regain their dignity.” Through the Anne Douglas Center for Women, women are provided shelter, meals, and clothing throughout a 12-month intensive rehabilitation program. At the same time, they’re taught the career skills and life skills to reclaim their lives.

Homelessness affects everyone, but it has special circumstances for our sisters, daughters, wives and mothers. She Does is making a difference, and so are several groups throughout Los Angeles, including LA Mission. No one deserves to be homeless, and protecting and sheltering all people – especially women – is something we can all stand behind. Our women and children deserve more.