Blog
Big Change Advisors / Corporate Philanthrophy / The Good, the Bad and the Ugly in the Fight Against Homelessness in Los Angeles
Apr 03 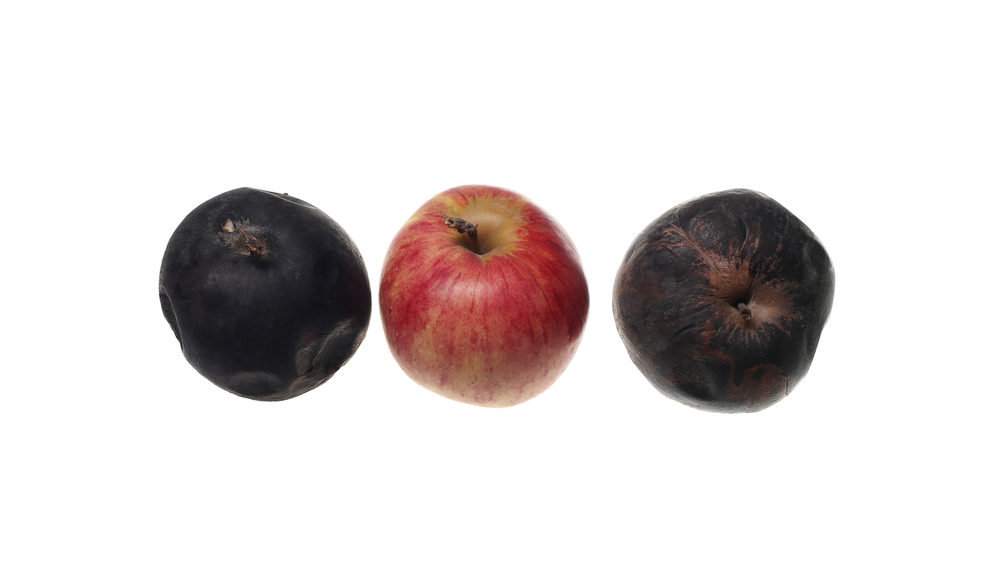 The Good, the Bad and the Ugly in the Fight Against Homelessness in Los Angeles

The fight against homelessness in Los Angeles seems to be endless. Every day, stories and reports chronicle the situation. Sometimes, solutions seem right around the corner. Other times, we learn of yet another political obstacle. Here’s a look at the good, the bad and the ugly I’ve seen these past few weeks.

The positive: The push to end homelessness appears to be at the forefront of politics. LA citizens have voted, legislation has passed, and leaders seem to be taking action.

The Los Angeles City Council in March 2018 pledged that every city council member would back the approval of at least 222 units of supportive housing in their district before July 1, 2020. Sources say the move drives “political will,” which has been one of the key obstacles to building supportive housing. And, if everyone on the council abides, at least 3,330 units of housing would be approved over the next three years.

In other good news, LA Mayor Garcetti launched an “Everyone In” campaign to rally people around the issue of ending homelessness. In the new campaign, Garcetti seeks to reduce the “unsheltered” population by 50% in the next five years. He also aims to reduce that level to “functional zero” by 2028, which means that while there will always be a small degree of homelessness, homeless people will be identified earlier and sheltered sooner.

Skeptics point out that this pledge is the just the latest in a series of similar goals and aspirations the mayor has pronounced since being in office. Others consider it another to duck to put in the row before a possible run for the presidency. Regardless, it is political attention and positive action. We have to take it all.

We also have to be positive about the step forward in order to face the step backs. After the “Everyone In” campaign was announced, the LA Times reported how the lack of one “letter of acknowledge” from a city council member can halt housing projects and put an end to specific proposed solutions. People pick sides as to whether the letter is a safeguard to make sure community members are aware and supportive of changes in the neighborhood, or whether it’s another obstacle in the path to getting homes for the homeless built.

Regardless, it’s political. It’s divisive. And when I think of the people I meet at LA Mission trying to reclaim their lives, I put it under bad.

Still, what continues to appear in the news is the concept of NIMBYism – or “Not in my back yard.” People agree that there must be housing for the homeless, but they don’t want the “ugliness” (my words) anywhere near them. The LA Times reports that NIMBYism is more prevalent in the wealthiest areas of the city, and can make it challenging for City Council members to abide by the 222-unit pledge.

But Hope is Still Hope

As the headlines continue and efforts to fight homelessness in Los Angeles evolve, we have to do our best to stay focused. We have to celebrate the good when it happens, like when Cisco Systems pledges $50 million to address homelessness in the Silicon Valley.

We also have to be optimistic. Herb Smith, president of LA Mission, says the power of a positive mental attitude is a difference maker for the homeless and for the people helping the homeless. I agree, we need to continue providing support and motivation now, while the need is so great. As we read the papers and scan the Internet every day, I know hope can get us through it all — the good, the bad and the ugly.