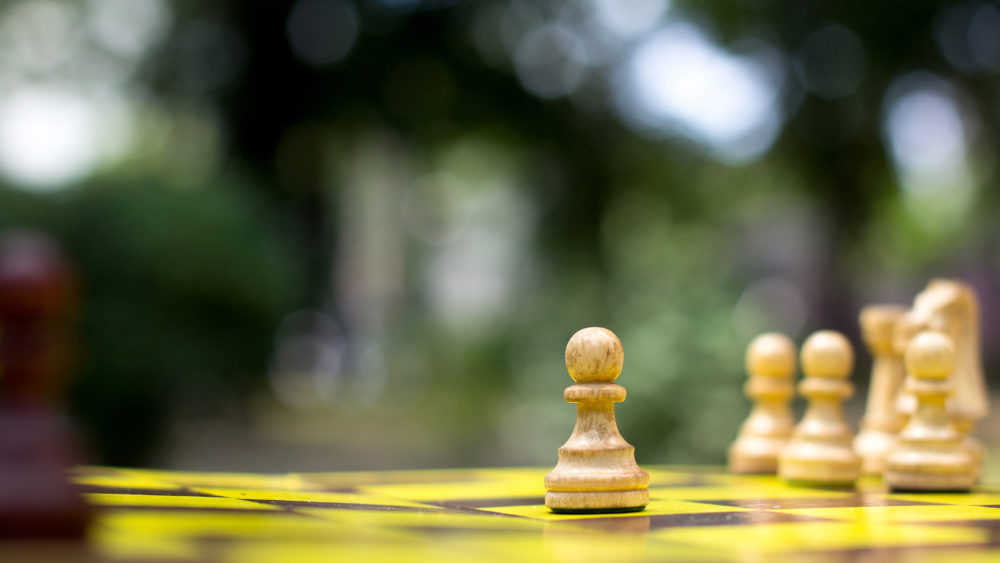 To Grow or Die: Evaluating the Office Depot Acquisition of CompuCom

Like many companies that scale their business to the critical juncture of either being acquired, or expanding by investing in their own people, customers, technology, and other functions, Office Depot faces the challenge: Either grow or die.

In May 2016, the company considered a takeover bid valued at $6.3 billion from Staples. Now Office Depot stands poised to acquire CompuCom in a transaction currently valued at $206.55 million. Here we take a closer look at what’s on the table for this Office Depot acquisition.

CompuCom has been a relative mainstay in the IT solutions and hardware and software resale, integration, and support space for decades. They have maintained their customer base while increasing their recurring revenue in desk-side and software support outsourcing. Historically, a material part of their overall revenue has come from Microsoft licensing, creating an estimated 3% gross profit margin.

The company has built a solid reputation on serving their larger accounts through their execution and methodologies and their solid relationships with partners such as HP, IBM, Cisco, Dell, and Microsoft. At the same time, plans to penetrate the small- to medium-business market or middle marketplace have never been formalized.

Meanwhile, Office Depot has wedged their way into the office supplies industry while offering smaller businesses basic IT solutions (e.g., product, software, limited support). While the reasons for the cancellation of the $6.3 billion Staples offer remain unclear, Office Depot seems to be all in on a strategy to support a universe from a few users up to 10,000-plus users in the enterprise/large account space.

Now, with Office Depot’s current bid to CompuCom, which is at the definitive agreement stage, the newly combined organization could be primed to go broader and deeper in a new universe and execute in ways many IT firms have aspired to for decades.

Questions remain: The potential and the footprint are there, but will the new organization have the systems (e.g., IT, back office), integrate-able methodologies, and leadership to execute effectively? And, can Office Depot invest capital in the current infrastructures of both companies? Should they leave them separate? Integrate? Or partially integrate with boundaries and rules of engagement? Can and should they make more acquisitions to penetrate that small- to medium-business market or middle market space?

Office Depot plans to use $45 million in common shares of stock and debt to finance the acquisition. On the surface, this seems to be a win-win for both the acquirer and the seller for a number of reasons. Let’s break this down a bit:

I believe a decent integration effort for the new company will take 15 to 24 months, making more investments in the current infrastructure and back office, even centralizing more service and support functions, and maybe even making more acquisitions in the small- to medium business space to scale the current offerings that CompuCom brings to the table. Historically, CompuCom had developed and centralized a number of service delivery methodologies and support functions to support the internal organization and larger national customers.

While questions remain, the potential before both Office Depot and the newly combined organization could be huge. If your company is at the critical junction of grow or die, contact us for strategic advice, options, and opportunities.