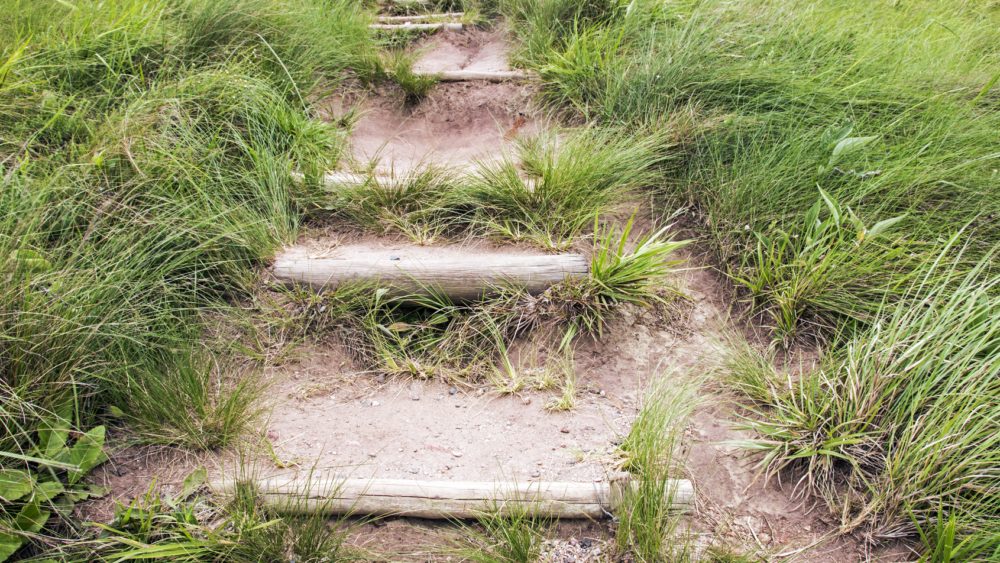 Across the nation, 13% to 15% of the homeless are also mentally ill. But in LA, reports indicate that number is closer to 30%. Knowing the additional challenges these people face beyond just finding a roof over their heads, Step Up Housing is stepping up to make a difference.

Step Up Housing is a permanent supportive housing model that promotes recovery for adults and transitionary youth who are experiencing mental health issues. According to Step Up, the organization operates 200 units of housing in Santa Monica and Hollywood, as well as links to other sites throughout Los Angeles.

According to the executive director of Step Up, as quoted in the LA Times, homelessness does not cause mental illness, but the long-term isolation that results can have a significant impact. In addition, about 50% of homeless people nationwide who have severe mental illness also have problems with drugs or alcohol. At Step Up, the percentage may be even higher. While experts agree that addiction doesn’t cause mental illness, it can compound problems.

Providing a Step Up

According to Step Up, their model recognizes that traditional homeless housing often requires people to pass sobriety tests and other hurdles before they can be eligible. But, because the mentally ill homeless cannot stabilize enough to overcome these challenges, they are unable to access these options. They go into a cycle of surviving – living on the street; being admitted to hospitals, shelters, or jails; and then returning to the street.

Step Up instead asserts that permanent supportive housing is an essential component of recovery. Homeless people with mental health issues need the stability and resources of having a caring home environment. Housing is not a reward for good behavior – It’s a tool to help develop good behavior.

A Model for the Nation

Step Up’s permanent supportive housing includes apartment living, along with counseling, case management, and substance abuse treatment. In Santa Monica’s Step Up on Second apartments, one of the eight Step Up units throughout the city, 267 formerly homeless people with mental health issues are finding the support they need to turn their lives around.

The Step Up model is one the organization hopes to scale to a national level. To that end, it has garnered the attention of Rep. Timothy F. Murphy (R-Pa.), who wrote and led legislation to revamp the nation’s mental health care system. During a recent visit, he reportedly said he saw Step Up’s residential programs as a national model.

Step Up is indeed a viable solution to a component of homelessness that cannot be ignored – those coping with not only life on the streets, but real mental health issues that are making homelessness a vicious cycle. With these and more efforts continually being created and implemented, there is hope that someday, homelessness will be a thing of the past, and everyone will have a place to call home.