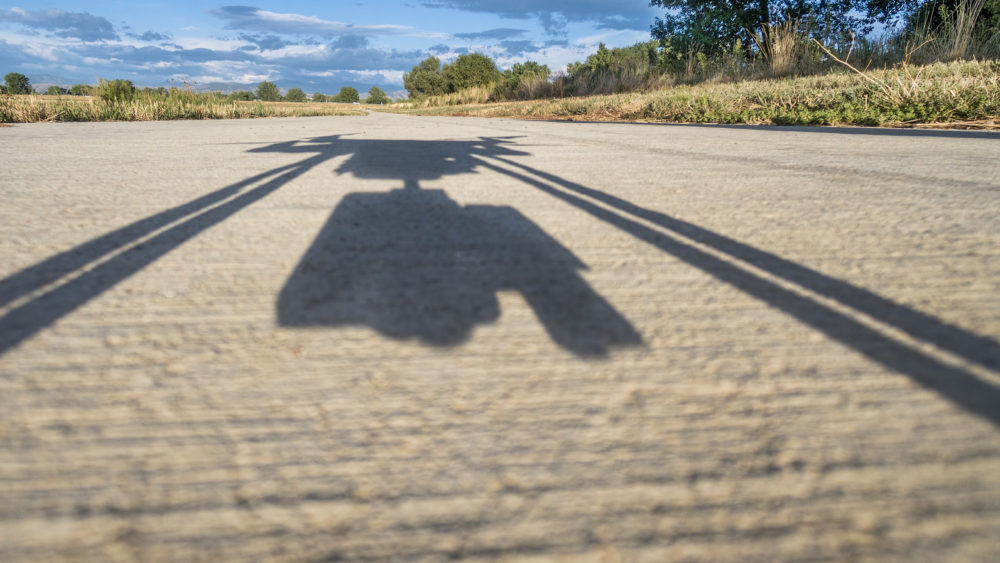 Even for companies built on the concept of getting things off the ground, it is still common to need additional investments to reach their own heights. That’s when capital sourcing can come in.

Capital sourcing can allow a company to meet initial business goals, get traction, and grow when the owners are the sole funders, or when timing to get to market is critical.

Big Change Advisors was recently engaged to identify capital sourcing opportunities for one technology inventor and provider in the robotic aerial security sector. The company represented a new industry (robotics and drones) and new vertical (security). While barriers to initial entry were low, government and FAA issues hovered over the entire industry. The company needed to not only raise startup funds, but also differentiate itself from the competition.

The company was a pre-revenue startup with a concept and initial software technology to provide a platform for aerial robotic security devices. Initially, the staff consisted of two co-founders and some part-time engineering staff.

The company’s early competitors in the market place had recently raised capital but appeared to be struggling. To set itself apart from this competition, the company first needed assistance making the difficult decision: How to go to market with a targeted customer base and how to balance that offering with the investors’ perspective. Would the company be a hardware technology platform with an intelligent operating software, a software technology solution with hardware agnostic, or both?

Then, the company needed to identify potential investors. They needed to tell their “story” in an impactful way that would drive interest and funding.

Big Change Advisors was engaged to meet this challenge. We would act as a capital consultant and business advisor for a period of 12 months with a target to raise $2 million and arrange for at least eight qualified investor meetings.

In the engagement, Big Change Advisors helped develop the company’s:

In addition, we identified, targeted, and reached out to over 50 potential seed and VC investors involved in the industry. Utilizing our robust database of contacts, Big Change Advisors arranged more than a dozen qualified investor meetings, bypassing “gatekeepers” and getting directly to the key contacts and players.

Within 12 months, the company had what it needed for lift off: $2.8 million and the groundwork for a Series A round in the future.

Today, the company has a defined value proposition and is positioned ahead of the competition. And it has the capital sourcing necessary to get off the ground and keep going. It is another example of the power of capital, and what a business can achieve with the right expertise and the right connections.