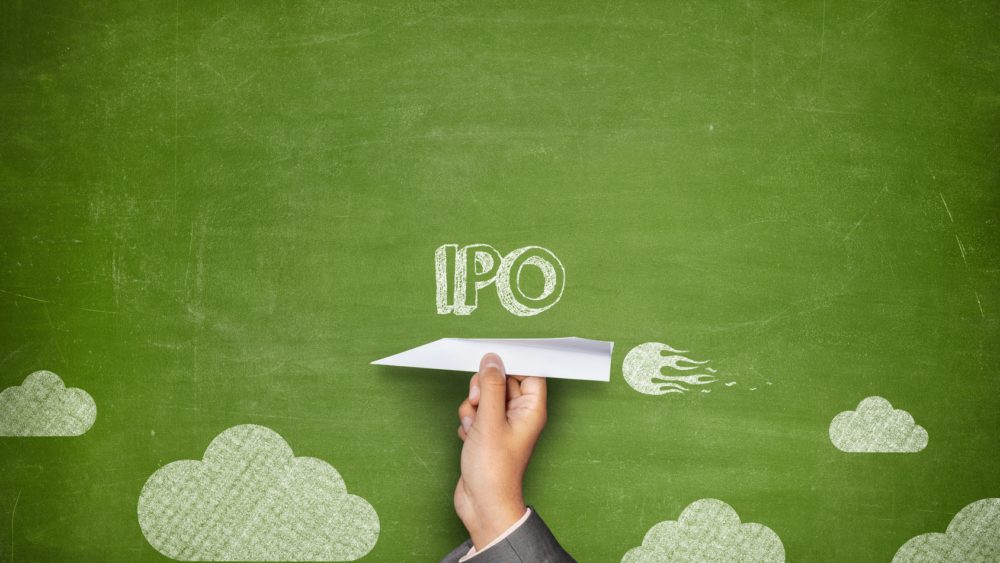 Presidio IPO: Deciphering the Meaning Behind the Numbers

As expected, on March 10, 2017, Presidio (NAS: PSDO) completed its initial public offering on the NASDAQ stock exchange at a price of $14 per share, raising $233.3 million with a post-deal valuation of $1.24 billion.

This is a great accomplishment for the leading North American IT solutions firm that delivers digital infrastructure and Cloud and security solutions to middle-market companies. To go public in the first place is commendable when the market window opening and closing is out of a company’s and underwriter’s control. Presidio had to pull a previous attempt at an IPO in 2014.

There are many positive aspects of this tremendous accomplishment:

On May 11, 2017, Presidio announced its third quarter results coming in at $.27 per share, missing Wall Street’s estimates of $.29 per share. Revenue for the quarter came in at $629 million, missing the estimates. Here are a few comments regarding the quarter:

In summary, there are many positives to point out despite a slight miss in the quarter. I expect the company to ramp up its acquisition efforts especially on the services front and perhaps reduce some expenses in the interim given the slow start for many companies in the space. Employees and management should be proud and excited about this great accomplishment, and potential sellers should be listening if they come calling.

To learn more about the implications and potential of taking your company public, contact Big Change Advisors.