Blog
Big Change Advisors / About Big Change / Homelessness in LA: How Did It Happen and What Can We Do?
Mar 05 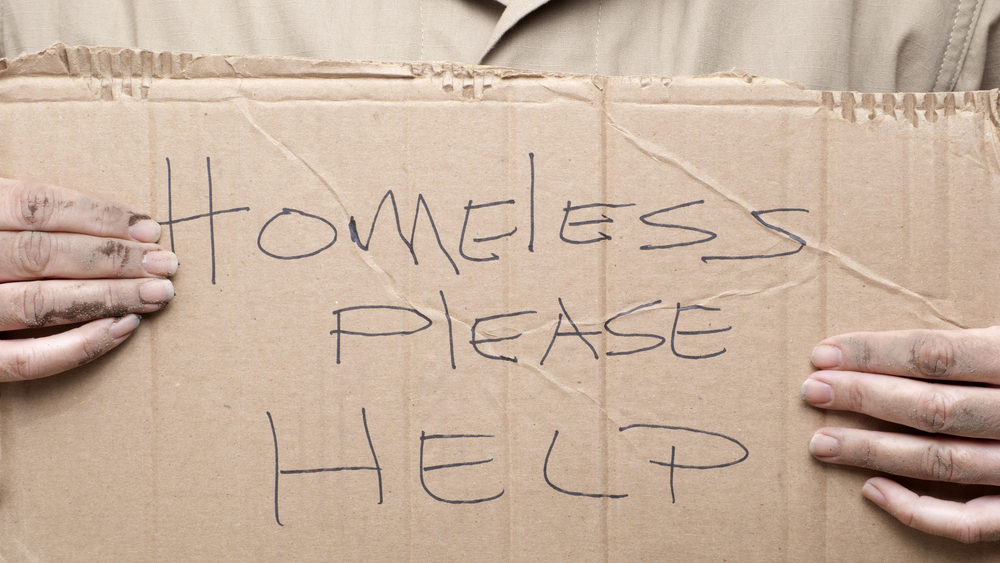 Homelessness in LA: How Did It Happen and What Can We Do?

The rate has surged. Recent counts indicate that the number of homeless people in the city and county has increased 75% in the last six years, despite aggressive legislation and funding. With rates of homelessness in LA continually on the rise, it’s easy to feel like nothing will work. But there’s still something we can do.

A Long Time in the Making

A history of homelessness in LA can be tracked back to 1870, when the railroads first entered the city. Boxcars brought short-term agricultural workers to the local station, which prompted the “transient” nature of what would become Skid Row. Through the years, the area attracted more and more displaced individuals, migrating from other cities, or finding homes on Skid Row after the Depression, World War II, and Vietnam War.

Decades of new policies and development approaches contributed to the population, with Skid Row becoming the central location for other communities to “ship” their homeless. Then, sources say, by the 1960s many of the residential hotels where the homeless stayed fell into disrepair and were demolished. What resulted was an area filled with homeless embankments and “urban campgrounds,” which today have overflowed beyond Skid Row.

The LA Times reports the homeless are now “part of the Los Angeles streetscape, as familiar as the swaying palm trees and idling traffic, living under freeways, alongside riverbeds and on canyon hillsides. The mentally ill, the drug addicts, the economically disadvantaged, many with their life belongings in a backpack or shopping cart.”

With roots so deep and numbers so high, it can be easy to be pessimistic about ever seeing improvements. It’s reported that three out of four homeless people live in “cars, campers, tents and lean-tos, by far the biggest single group of unsheltered people in any U.S. city.”

Aggressive legislation has been passed, including voter-approved taxes that will generate funds directly for housing and services. There are “unprecedented resources,” but if the homeless population continues to increase at current rates, even the best intentions will not be enough.

The Power of Hope

While it can seem impossible, humanity tells us that we cannot give up. This is why I volunteer at Los Angeles Mission and why a percentage of fees paid to Big Change Advisors goes to support this organization. I work with the homeless every day through Career Services, helping people develop job skills, prepare resumes, and re-enter the job force.

I see close up how homelessness in LA is more than a growing line on a chart, or a history of “hobos” and tents. Homelessness is about everyday people who need not only a roof over their heads, but real support to overcome barriers and return again to being active members of society.

What the LA Mission provides these people — and what you can help provide too – is hope. Herb Smith, CEO of LA Mission, says, scientifically speaking, hope can change the brain, and when given the opportunity and encouragement people who come through the doors of LA Mission thrive. “The Mission is here to say ‘You can do this. You can have a stable, healthy, and productive life. We believe in you,’” he says.

Hope is something we can all help provide. Whether it’s by donating, volunteering, mentoring, or even sharing a kind word on the street, the hope we instill in others can go far in helping them  build confidence and change their lives. No matter the political landscape or the daunting numbers on the rise, we have to keep going. We have to have hope. Join me.