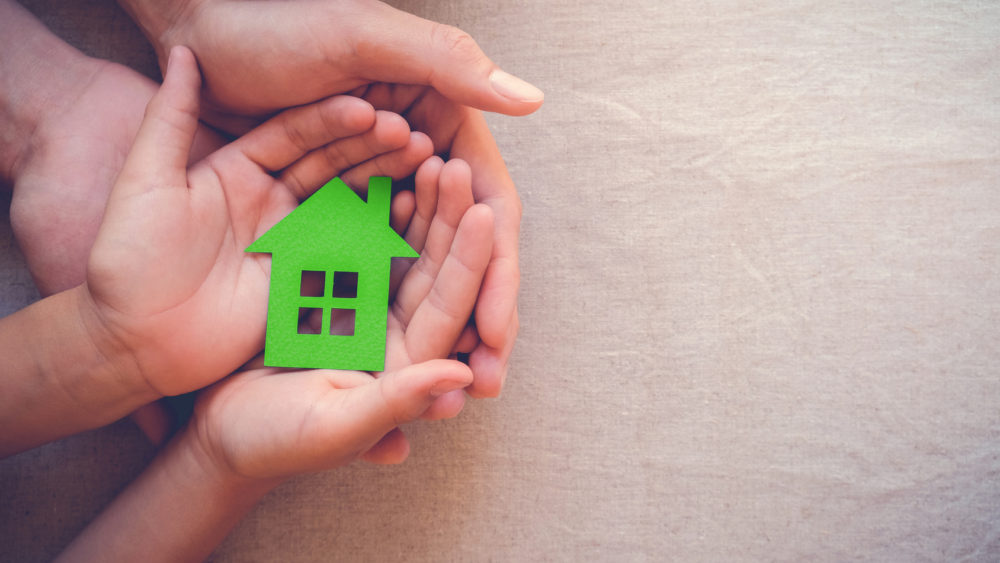 The beginning of a new year is a great time to take stock. What have we achieved to help the homeless? Where do we stand, and what still needs to be done? While there is a lot of work cut out for us in 2018, we can build on some promising progress.

Privacy and pride. After years of being an “open-air” restroom, with only nine toilets available, new public toilets and showers have been installed in Skid Row, the LA Times reports. Experts hope the new facilities will not only provide an essential service but will help fight the statewide hepatitis A outbreak that has been spread by poor hygiene.

In further progress, the new bathrooms will reportedly have full-time attendants and maintenance crews to monitor and service the restrooms. At this time, there are eight new toilets and six showers, but further expansions in 2018 are in the works.

Homeless advocates still say this move is too little too late. And perhaps this is so. But for the homeless, a private toilet and a warm shower is a luxury that is hard to find. Now, there are more facilities than there were yesterday. I say, every act counts.

Reuniting families. Another sign of progress this year has been new programs that have been demonstrated to work and that are garnering attention. This includes the Venice Neighborhood Council Homeless Committee’s Reunification Program. In this program, volunteers walk the Venice streets reaching out to homeless individuals and offering assistance to get them back to their friends and family who can help them. From there, the organization covers travel costs, connects homeless with local resources they may not know about, and helps them reunite with their loved ones.

Reports say the group has housed 18 homeless people in the last year, and now a feasibility study to launch a city-wide, stand-alone family and friends reunification program may be launched by the Los Angeles City Council. It’s a boots-on-the-ground local solution. Even if it’s not expanded, the program represents neighbors reaching out to neighbors. That’s progress!

Increasing Awareness. Finally, in what might be promising, the issue of homeless in America has been brought to global audiences. A United Nations investigator recently visited the US and issued a “grim” statement on the state of homelessness, extreme poverty, and human rights. He writes, “The United States is alone among developed countries in insisting that while human rights are of fundamental importance, they do not include rights that guard against dying of hunger, dying from a lack of access to affordable healthcare, or growing up in a context of total deprivation.”

The visit reminds us all that while we know homelessness is bad, it may be even worse than we think. Re-examining this issue may reignite a fire to finally fix it. That’s progress too.

These efforts described here are promising, and show work is getting done. Is it too little, too late? Is reunification of 18 people only a drop in the bucket? Is America’s handling of homelessness a global embarrassment? The answers may be yes. But 2018 is a new year. And to truly help the homeless, we must keep moving forward and build on all we can.