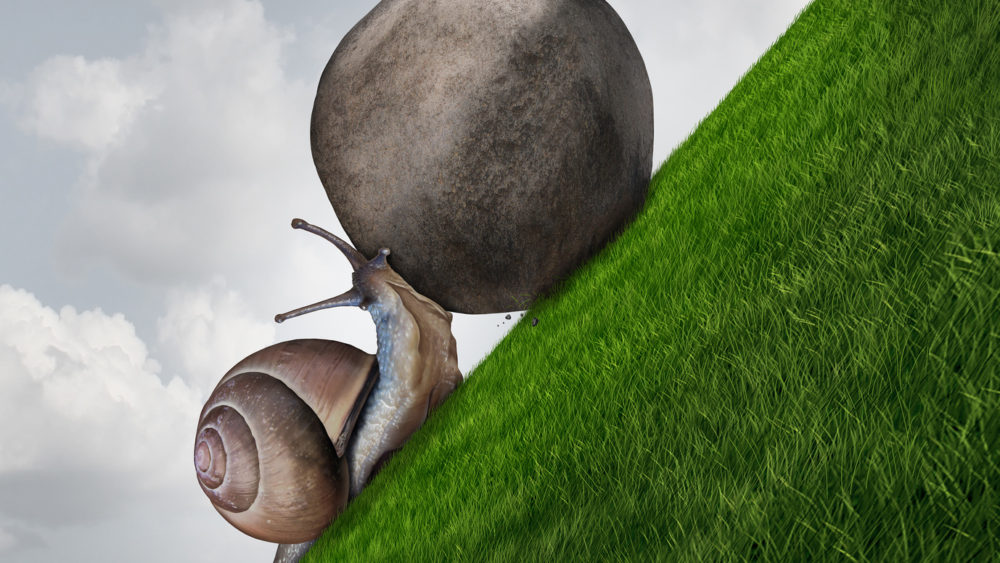 Persevering to Fight Homelessness in LA

The past two years have brought a whirlwind of legislation to fight homelessness in LA. Numerous allocations, plus the passing of Prop HHH, have promised to deliver billions of dollars in funding to housing the homeless and providing essential services. But still people wonder: Are these efforts working?

According to Tim Deegan with CityWatch, they’re not. He cites there’s been “some looks-good-on-paper progress, but not much visual progress.”

Deegan says despite the promising legislation, rates of homelessness are increasing. The number of homeless people in LA reportedly has climbed to over 34,000 – up 20% from 2016.

Comments on Deegan’s article underscore sharp criticism about LA’s political leaders. At the same time, the city is wrapping its head around the outbreaks of Hepatitis A in the city’s shelters.

Through it all, it is clear that the issues surrounding homelessness in LA are constantly evolving, and solutions – though off the drawing board – are not close to implementation.

Deegan laments how the fruits of the legislation may not be seen for years. And as the paperwork, red tape, and construction times increase, so too will the number of people living on the streets. Will what solves the homelessness problem today be enough to solve the problem tomorrow?

It’s easy to lose hope. But we can’t.

Despite the political climate and the onward passage of time, we have to do right for the people who are out there trying to survive. I have worked with the students at Los Angles Mission, helping them learn skills, rehabilitate, gain confidence, and get back the fortitude they need to re-enter society. For them, housing legislation won’t keep them going. But hope will.

During this time, we can keep that hope going. We can continue to do all we can to keep our eye on the prize – a time when everyone has a place to call home. We can do this by continuing to:

These times indeed can be challenging, and the political climate can make it feel like our efforts will never pay off. But they can and they will. With over 34,000 people’s lives at stake in LA, they simply have to.