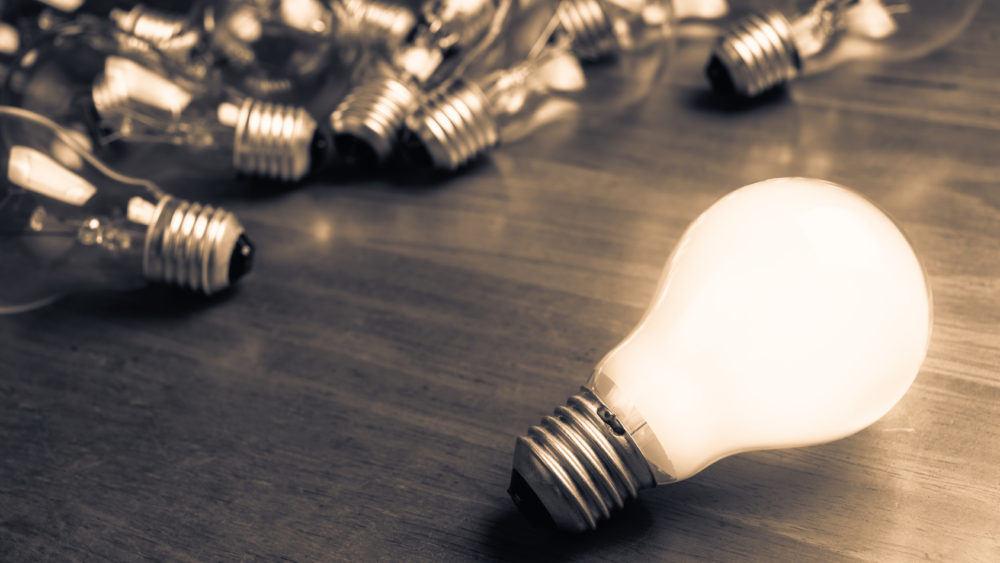 Effective Leadership: Can You Be a Good Soldier?

Can you be a trustworthy lieutenant? Can you execute?

Do you have to be the CEO and/or president to be a great leader? I think not… Speeches and words can be effective at times, but at some point, they will stop hearing you as it is human nature I think to tune someone out when it’s the same message without the desired results, whether it be for the company or the individual. Leadership through one’s actions is the most effective in the short and long term and can be consistent and sustainable as people do notice whether they know/like you or not.

Being a CEO, president, COO, CFO, VP of new market development, and sales executive, I have had the fortunate experience to watch, listen, learn, and lead from numerous perspectives. Have you noticed that many of our great leaders in this world were at one time great soldiers/lieutenants? Were great assistant coaches? Were great disciples of spiritual leaders? Were great VPs? Some of the similar traits they seem to display are – once they bought in they were focused on playing their part/role, studied their business, were consistent in message delivering (with their boss and company), were effective active and passive listeners, and kept their ego in check. Whether they are the President of the United States, a head coach of a top professional or collegiate sports team, a spiritual leader, or the CEO and Chairman of a Fortune 500 company, they all have dealt with egos, pride of authorship, hidden agendas, and ulterior motives I think.

By the way – who doesn’t appreciate and respect someone who accepts their place/spot as a role player? They seem to get the most heartfelt responses, applauses, and recognition. As an executive leader, I think one of the most difficult things in business is to recruit, train, and retain the talent that can execute/deliver, work well with others, play their role, and keep their egos in check. There is nothing wrong with wanting to move up and be the CEO/Head Coach, and in fact you want in many cases to recruit those types if they can be a good lieutenant or, as they say, focus on “First Things First.” Play your role first and you will earn the opportunity to move up whether it is here or someone else I say.  As an executive leader, I was always able to back up that statement. Unless of course they have a different, hidden and more immediate agenda that you are not able to “flush out” during the recruiting/vetting process.

I feel when you are recruiting someone it requires humility, trust, openness, and a willingness to be vulnerable and convey to them that you want and need them on your team. Many will respond well and have a strong desire to be the team player knowing and trusting they will be taken care of at some point. It is those who wish to use your vulnerability and openness to fulfill their desires (and sometimes at any cost to the company and you) who become toxic for you. It’s a relationship and therefore they are much easier to get into than get out of.

But how can we recognize this early in the recruiting/vetting process? I like to spend some time getting to know these candidates personally by visiting their homes, meeting their families, golf, etc. But sometimes that just doesn’t work out the way you planned. It’s kind of like a first date where both parties are on their best behavior and then more will be revealed. It can be an exhaustive process and even more complicated when you try to recruit and mentor a backup as that takes much time and energy and you do not wish to distract and upset your first choice. You are walking a fine line I think. The best advice is to always be truthful and up front with all parties. Then everyone should know where they stand (including you). And you can hope the other parties are not afraid to reciprocate with the same level of truthfulness. If they do not reciprocate then I think you have your answer as to whether they are a good fit for your team.

If you want to be a good soldier/role player and are confident in your ability to perform then I suggest you do the following:  study your business, know and accept your role, watch, listen, learn and lead (by example), and be humble. Time has proven that this ultimately plays out well for you and the organization.

Steve Pomeroy is the founder of Big Change Advisors, an M&A consulting firm in Los Angeles focusing on middle market companies in the IT services space. Since 1992, Big Change leaders have completed over 38 transactions including M&A, Capital Sourcing, and Public Offerings representing over $800 million in total transaction value. Big Change Advisors donates a percentage of all fees to help serve the homeless through the Los Angeles Mission. To request a free consultant, contact us.