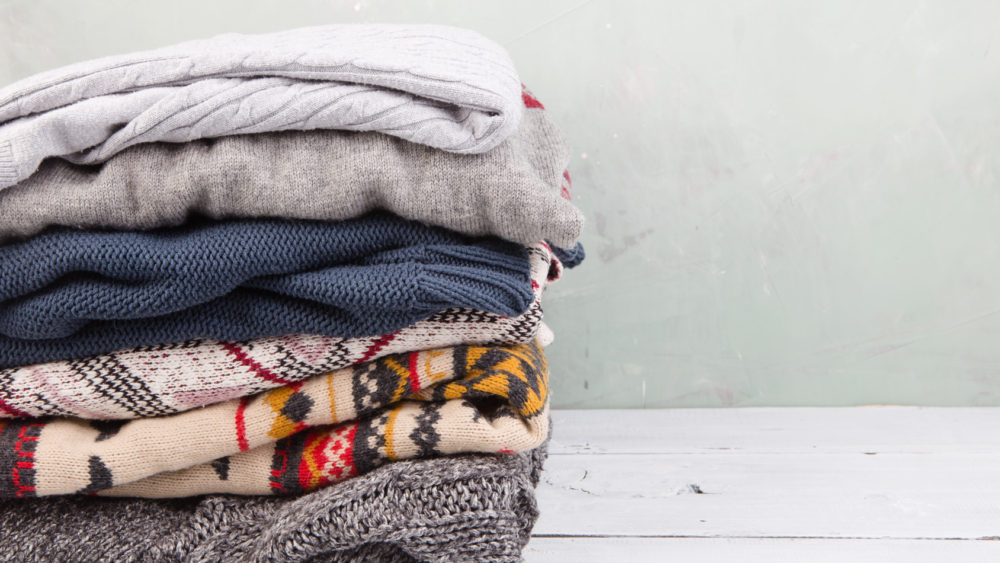 In March, Los Angeles residents will get to vote on a quarter-cent sales tax measure that will go to address homelessness in the county. According to the LA Times, the measure is expected to raise $355 million a year over the next 10 years by adding a quarter-cent tax on county residents.

The sales tax will help provide services to the 47,000 people estimated to be homeless in LA County, many of whom are sleeping in cars, under underpasses, and in tents and sleeping bags on Skid Row.

The extra funding is especially important now, as Los Angeles again reported the largest number of chronically homeless people in the nation. Los Angeles also has the highest number of homeless veterans and the most unaccompanied homeless youth, according to the U.S. Department of Housing and Urban Development.

The sales tax measure also reaffirms a philosophy inherent in the Los Angeles Mission – both housing and services are needed together to best address the homelessness epidemic. Los Angles just passed Proposition HHH, which provides $1.2 billion in city funds to be used for capital construction – physical homes for the homeless. But as critics of Prop HHH noted, the bill does not provide essential services that address the root causes of why they are on the streets.

Herb Smith, CEO of Los Angeles Mission, asserts that the needs of homeless people go beyond a roof over their heads. They need services surrounding recovery, rehabilitation, reunification with their children, legal assistance, career training, and transitioning back to society.

Without the programs to address these core issues, the cycle of homelessness and poverty will continue.

Right now, experts note a significant gap in the amount of money raised through Prop HHH and the money needed to provide key programs and offer rent subsidies. But it’s a gap the sales tax measure can fill, with a reported cost to consumers of “a dime on a $40 sweater or a $1 on a $400 TV,” according to the LA Times.

Smith asserts that together Prop HHH and the sales tax measure will go far in addressing the city’s homeless, and taking LA off the map in leading the nation’s homelessness figures. Indeed, with this new measure on the ballot in March, we are on our way to big change.

Steve Pomeroy is the founder of Big Change Advisors, an M&A consulting firm in Los Angeles focusing on middle market companies in the IT services space. Since 1992, Big Change leaders have completed over 36 transactions including M&A, Capital Sourcing, and Public Offerings representing over $800 million in total transaction value. Big Change Advisors donates a percentage of all fees to help serve the homeless through the Los Angeles Mission. To request a free consultant, contact us.