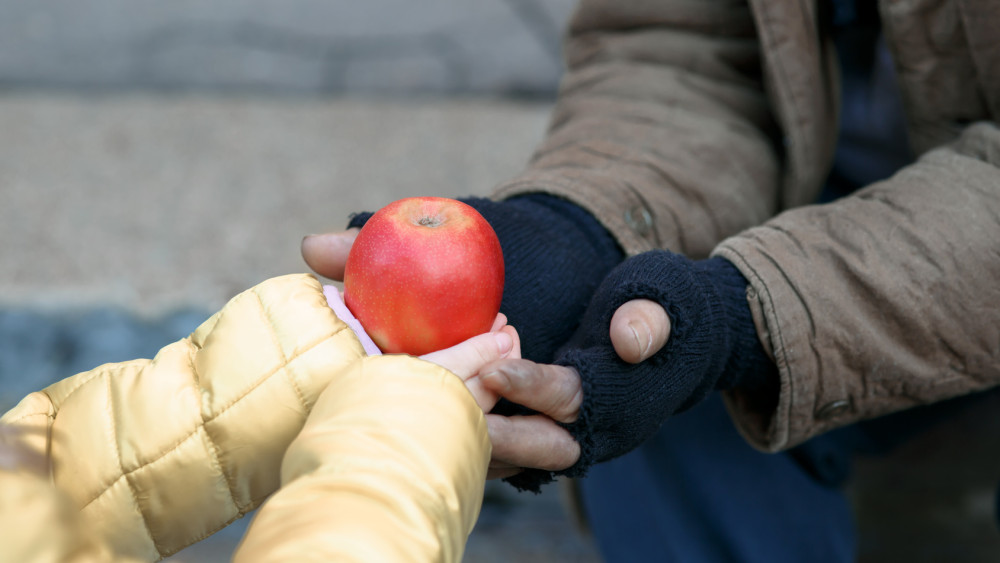 As part of our model, Big Change Advisors donates a percentage of our profits to make a Big Change for society. Businesses can designate a percentage of their fees to go directly to the Los Angeles Mission, one of the nation’s largest service providers to the homeless.

Through this model, businesses can invest in their own future and the future of at-risk people, families, and seniors throughout the Los Angeles community — creating a big social impact.

Why homelessness? Because it’s an epidemic.

As cited in the Los Angeles Times, the population of people who are chronically homeless in the city has grown 55%, to 12,536, since 2013. Nationally, according to the 2015 Annual Homeless Assessment Report to Congress, on any given night in January 2015, 564,708 people were homeless.

In addition, nearly one-quarter of all homeless people nationwide are children, under the age of 18.

It’s a problem so big President Obama has proposed spending $11 billion over the next 10 years to fight family homelessness.

And it’s a problem that could happen to almost anyone.

MarketWatch cites that “Americans are feeling better about their job security and the economy, but most are theoretically only one paycheck away from the street.”

The article reports approximately 62% of Americans have no emergency savings, which are critical for not only getting through emergencies, but also being able to make mortgage payments and hold on to their homes.

And it’s not just foreclosures that are putting people at risk. According to the National Coalition for the Homeless, other causes of homelessness include:

These reasons are among the most cited for causing the homeless epidemic. And they’re why, in Los Angeles, the work of the Los Angeles Mission is so important.

Homelessness is not a distant problem. It’s something that can happen to our friends, our families, our neighbors, and our children. Through Big Change Advisors, businesses can help solve this problem, and bring Big Change to their bottom lines, and to all society.

Steve Pomeroy is the founder of Big Change Advisors, a unique M&A consulting firm in Los Angeles that helps businesses achieve big goals while making a big impact on society. To request a free consultation, contact us.