Blog
Big Change Advisors / Corporate Philanthrophy / Build It and They May Not Come: Doing Housing Right for L.A.’s Homeless
Jun 02 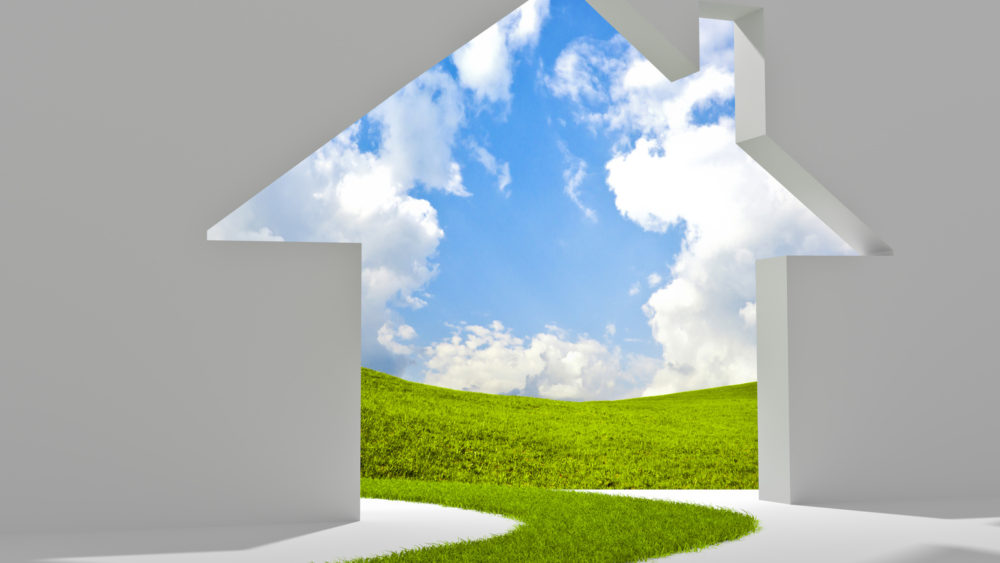 Build It and They May Not Come: Doing Housing Right for L.A.’s Homeless

At the top of many proposals to support L.A.’s homeless population is to provide low-cost, specified housing for the growing number of people currently living in cars and tents throughout the city. Indeed, housing is critical. But it’s important that we do not just buy in to the “If we build it they will come” philosophy. As in any business venture, what we need to consider is what we’re building, where, and why.

The best use of billions.

Recently, California Governor Jerry Brown announced his support of a $2-billion plan to build housing in L.A. According to the L.A. Times, under the plan, the state would issue $2 billion in bonds that would be repaid under Proposition 63. Proposition 63 is the income tax for “millionaires” passed in 2004, which raises money for mental health services.

This funding, combined with those from other federal and local sources, could be used to build up to 14,000 new housing units for the homeless.

But Herb Smith, president of the Los Angeles Mission, says lack of consensus on what will be built with this money — and where the new housing will be — could result in a “building boondoggle.” Stakeholders must come together to reach agreement in these areas:

Doing things right is important in both my approach to mergers and acquisitions and my efforts as a volunteer and advocate for L.A.’s homeless. From allocating billions to avoiding boondoggles, foresight, vision, and experience is a must.

Steve Pomeroy is the founder of Big Change Advisors, an M&A consulting firm in Los Angeles focusing on middle market companies in the IT services space. Since 1992, Big Change leaders have completed over 36 transactions including M&A, Capital Sourcing, and Public Offerings representing over $800 million in total transaction value. Big Change Advisors donates a percentage of all fees to help serve the homeless through the Los Angeles Mission. To request a free consultant, contact us.